Allama Muhammad Iqbal is one of the most outstanding poet-philosophers of the Indian sub-continent belonging to the modern period.

His intellectual genius has reigned supreme in the arena of Islamic philosophy during the twentieth century and is likely to direct and influence the Islamic Intellectual tradition in the twenty first century as well.

His sublime poetry and philosophy inspired millions of Muslims to wake up to the reality of the times and forge a destiny for themselves.Iqbal was deeply concerned with the Youth of that time.

He was very much clear to the fact that if Youngsters had focused their real destiny then they could have led the Muslims of Sub-Continent out of the danger of destruction earlier than they did.

But the problem is His poetry wordings in native language is not so easy to understand, the message & philosophy behind his poetry.Fortunately Prof Muhammad Fayyaz have made this course of approx 100 hours duration to explain in depth philosophy of Iqbal in easy words with historic & islamic background.

Iqbal’s Nojwan is a True Muslim, Mard-e-Momin, Mojahid, Shaheen, Man of Khudi and an Optimistic person who can pull down the stars to himself.

Who this course is for: 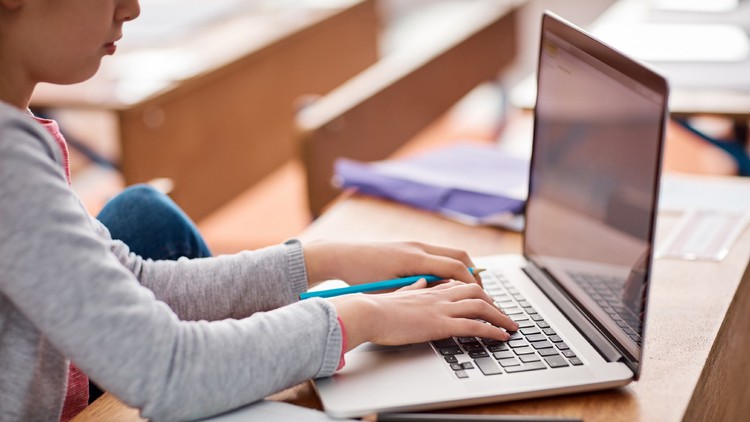 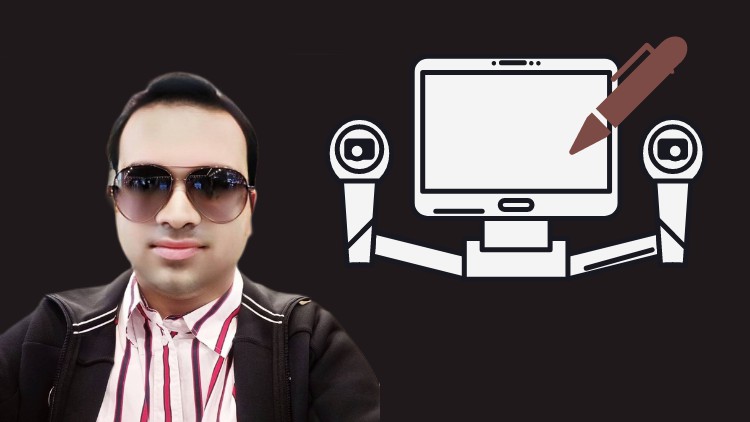 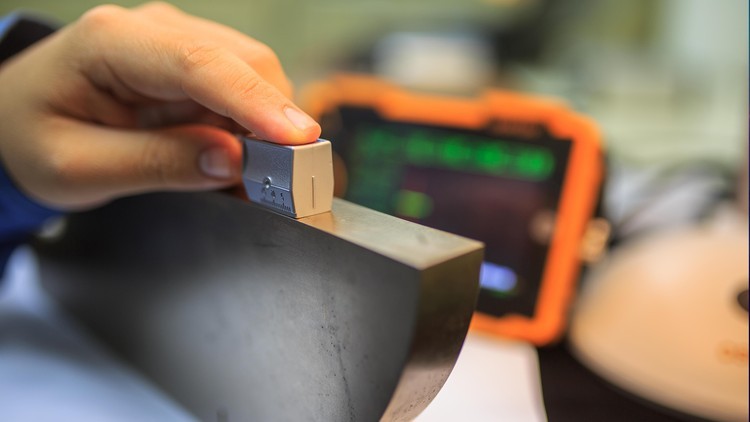 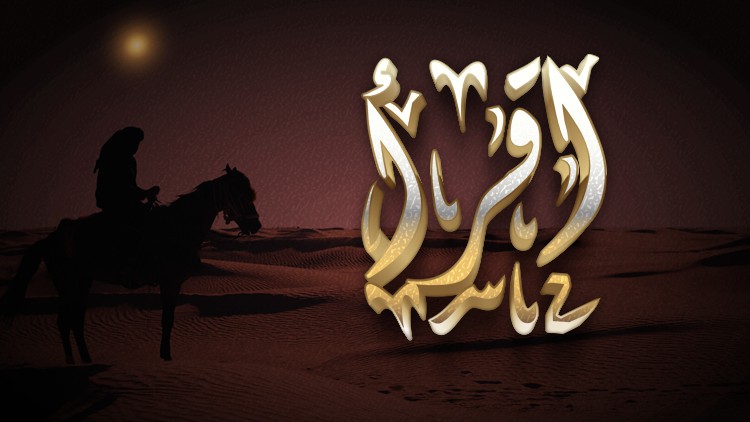 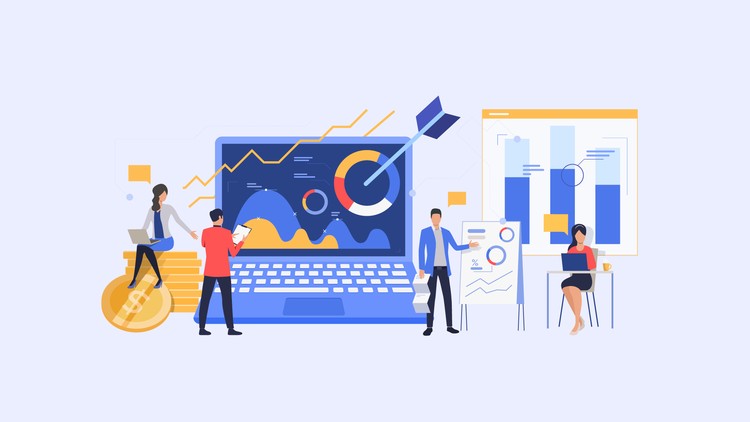 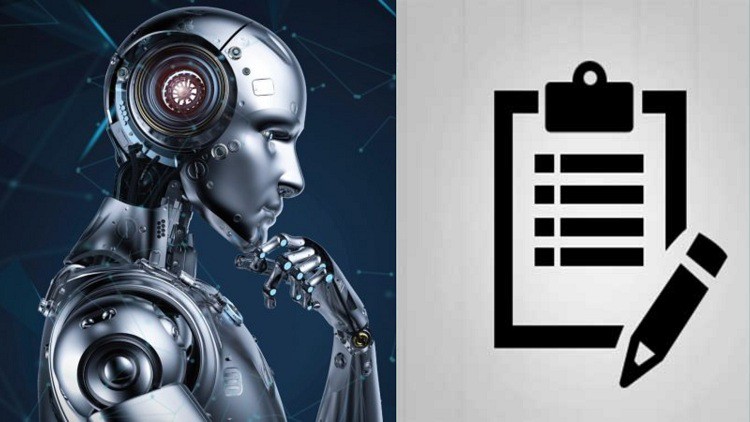 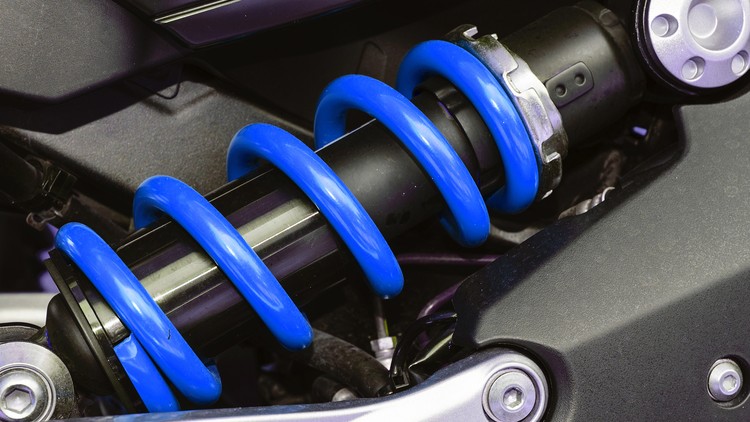 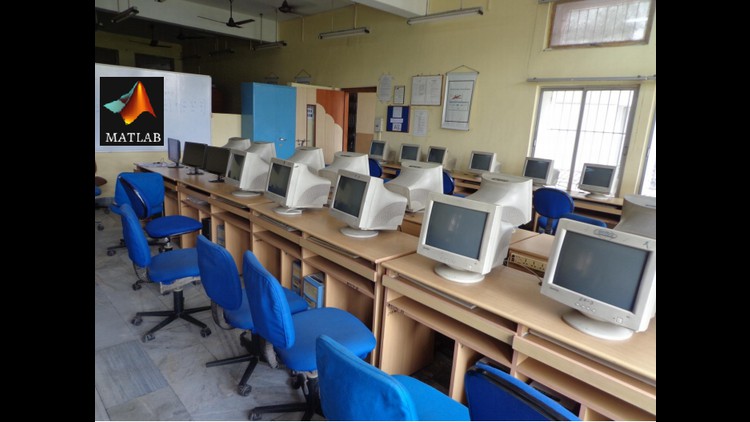 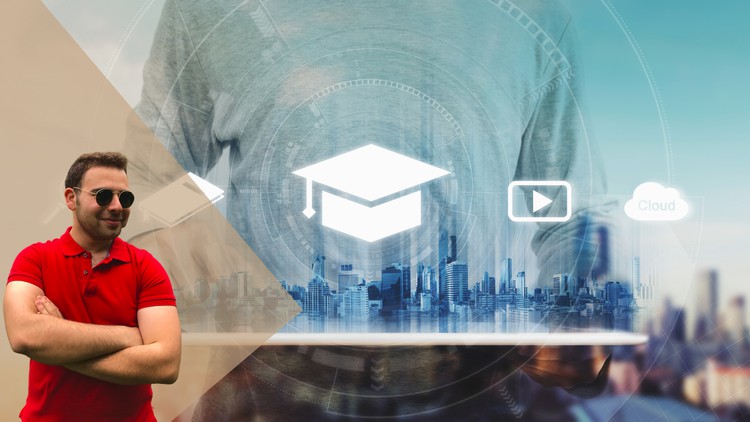